“Don’t stand too close to these guys. Judging from this CD, they may be about to explode.”
-Paul Liberatore| Marin Independent Journal  Full Story

“RIV nails it! A fun and refreshing take on some classics…they did it their way.”
-Lark Williams | Radio Host, KXPT – 97.1, TV Host, Las Vegas Home Show

“Reckless In Vegas has cracked the art of the cover album by pulling off a minor miracle; ﬁnding the middle ground between pounding beats and emotional melodies that will bring you right back to the glory days of Elvis, Neil Diamond, and my personal favorite, Johnny Cash. Shapiro’s brilliant voice, high energy and masterful band hold their own with a helluva lot of music history.”
-Sheila Hamilton | News Director, Host Morning Show at KINK (Portland FM Radio)

“The music is tight; the production is clean…these famous tracks cast in a different light is not only clever but neatly and respectfully, blows the dust off of them.”
-Christopher West | Skope  Full Story

This is the workmanlike sophomore CD from a Marin power trio fronted by San Jose native Michael Shapiro, who was raised in Las Vegas and now lives in San Rafael.

As on his eponymous 2008 debut with this band, Shapiro showcases a half-dozen original power pop songs with well-crafted hooks and a classic rock sound.
The singer-guitarist claims Hendrix and Santana as influences, but he’s more reminiscent at times of Billy Joel and David Bowie. The song “Pink” in particular reflects the Bowie inspiration with its “Hey, boy” refrain. And “Old Friend” builds to a melodic crescendo of vocal harmonies and crashing guitars that recall the best of ’70s and ’80s radio hits.
-Paul Liberatore | Marin Independent Journal

AVON, Colorado — It was just after 11 p.m. on a February night in 2003 when Michael Shapiro, then the lead guitarist for a band called Trip, heard screams coming from outside his tour bus. Thinking a fight had broken out in The Station in Warwick, R.I., the club he had just finished playing, he curiously stepped off the bus. 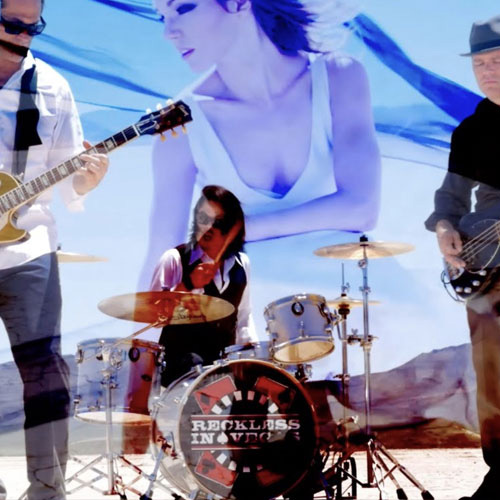 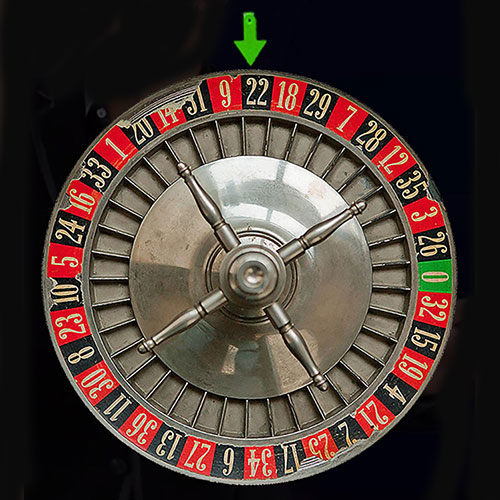 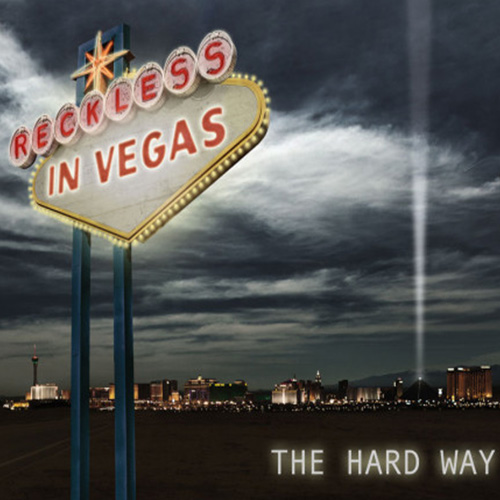 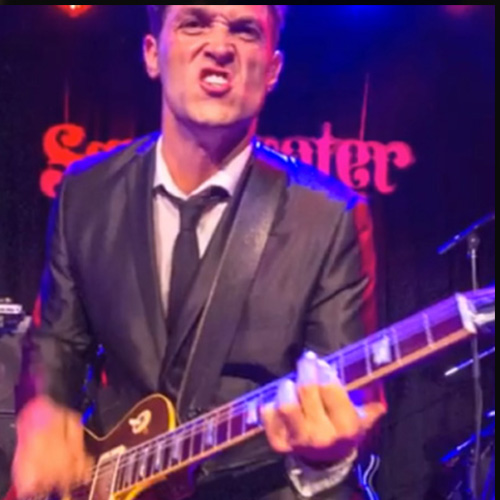 Signup for the RIV Newsletter